"Fire in the Hole"

Spent all day working on the /5 today.
Tackled the rear signal light wiring .
The old light bar was bent up and a new OEM one was in the spares box. The new one was longer. 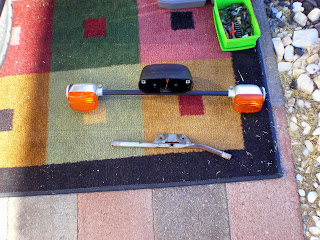 Wiring was a piece of cake with the "pinch" connections. Had to consult the wiring diagram to identify the tail light vs brake light wires. I knew what all the other ones were from previous experience. 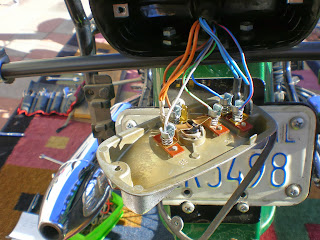 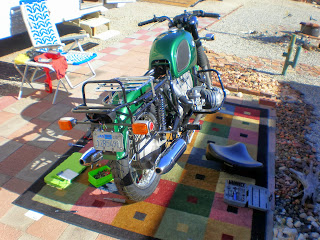 Replaced some of the fuel lines with new fabric cover German fuel line and installed some in line fuel filters. An import car parts shop in town had it by the meter. Bought a couple meters worth. That should last me a while. 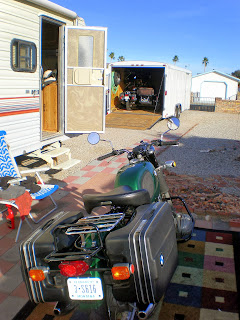 I found that the previous owner supplied me keys for the pannier latches and the fork lock too.
I "dry fitted" the rear top case just to see how it sat. Don't know if I'll ever use it but I have it just in case. 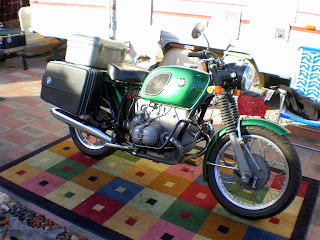 I charged up a crap Odyssey battery I had and installed. My Wife fired up a video camera for the initial start up but the bike didn't fire. The battery isn't good enough to power the electric starter so the kick starter was used.
As soon as my wife gave up on the filming, the engine came to life. It idled as if it was just ran yesterday. Pretty good considering it hasn't run for nearly 10 years. 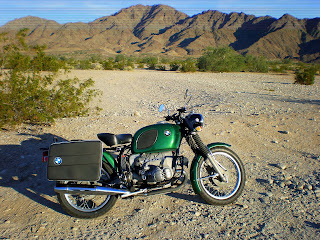 I checked all the fluid levels and ran it around a couple of blocks. Came back home and looked things over. Realized I had no mirrors....There were half a dozen in the spares box so I fitted the best pair on the bike. Found a minor fuel leak from the right petcock at the fuel tank. Loosened / re tightened a couple times and it sealed up. Then ran the bike for a few miles out to the edge of the desert bombing range. 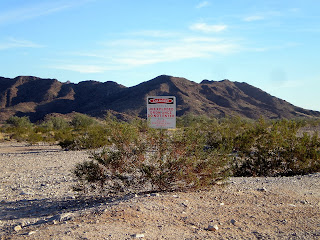 It has been a few years since I rode a /5 BMW. The "clunky" shifting transmission and gear whine brought back memories of my previous /5's.   The "non OEM" color definitely is growing on me. 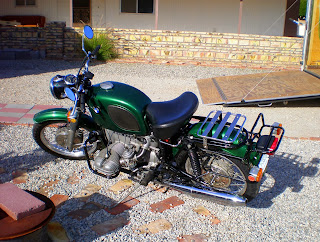 I am happy with the bike and the assembly was painless and held no surprises. 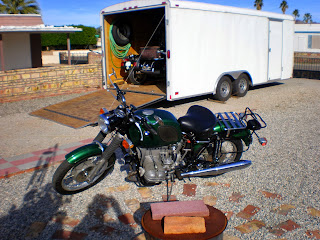 I'll change out the fluids / filter tomorrow and probably check the valve clearances. The bike runs great but the idle is a little erratic. Higher than normal at times and fluctuates some. I found a "Bing" kit for installing vacuum ports for the carbs. This requires drilling into the carb bodies to fit the ports. Makes me a bit nervous to drill into the carbs but I'll likely install them at some point so I can utilize my vacuum operated carb synchronizing equipment.

It's looking really good. Since I put on the top case I hardly ever use the side cases anymore. The top one is so convenient to simply throw stuff into...

congrats on the continuing great progress with the /5!