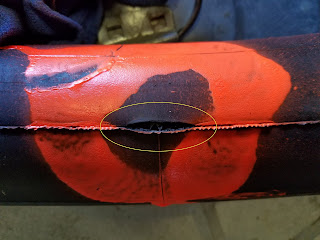 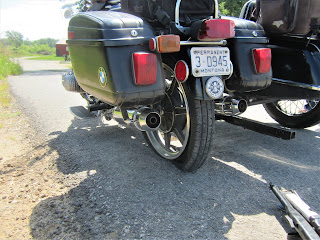 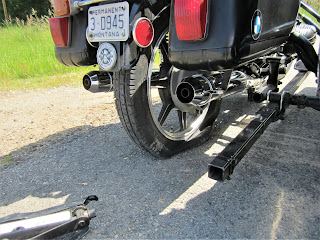 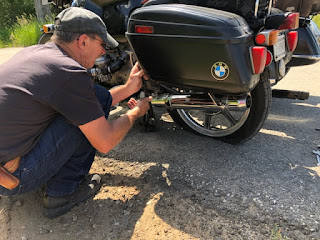 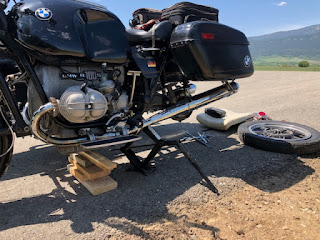 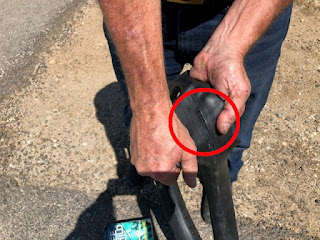 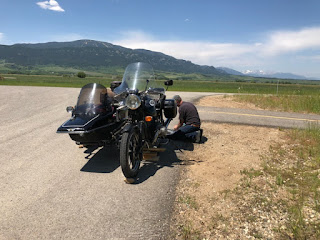 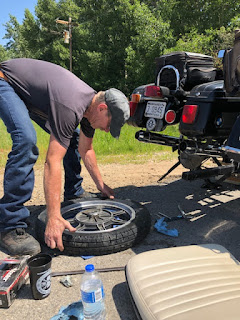 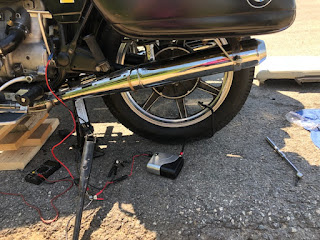 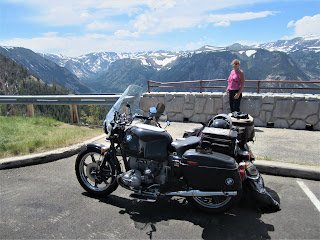 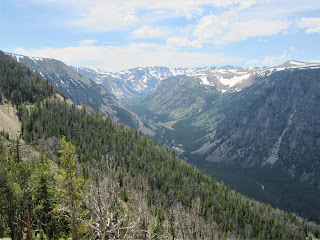 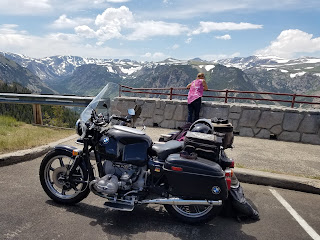 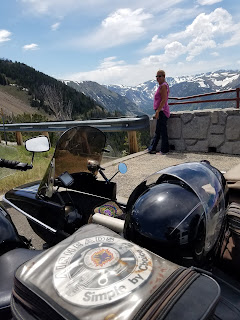 I’ve had two flats on the pusher but never had a tube failure like that. Have you used the heavy duty tubes before? A local moto tire shop refuses to install them as he says they’re not rated for highway use.

"Not rated for Highway Use" is a problem. I mount my own so never considered that "Heavy Duty / Off Road Use" could also mean near instant failure on the Highway. I guess that is why they are rated as such. Lesson learned for me. I'm a bit nervous as I also installed HD tubes on my Honda Goldwing last time I mounted tires. (last Winter) I've racked up 1000 or so miles so far without a problem. They were "brand name" tubes so I'm hoping they will continue to hold air! I imagine that the heat retention / lack of heat dissipation is quite a bit higher due to their extra thickness.