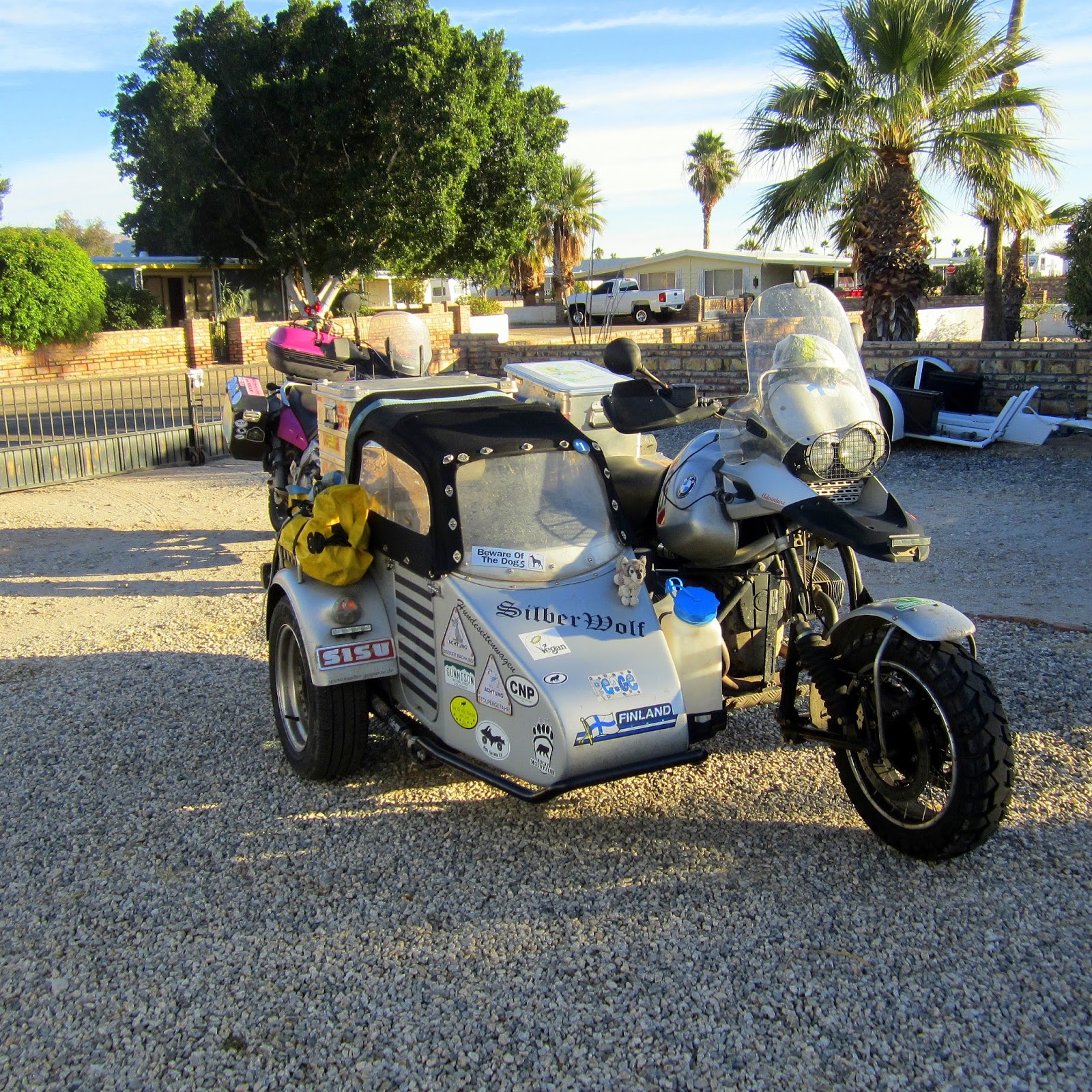 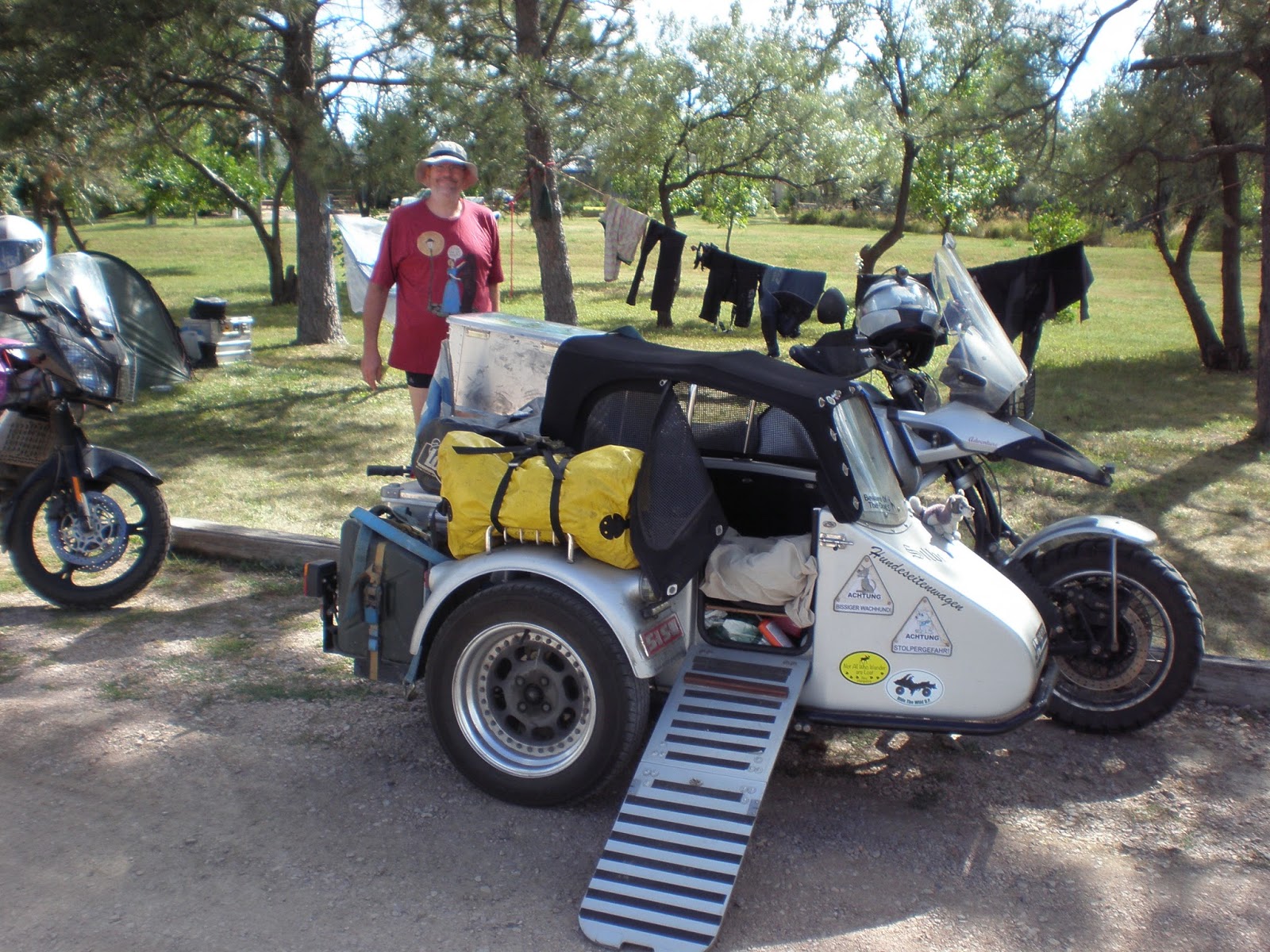 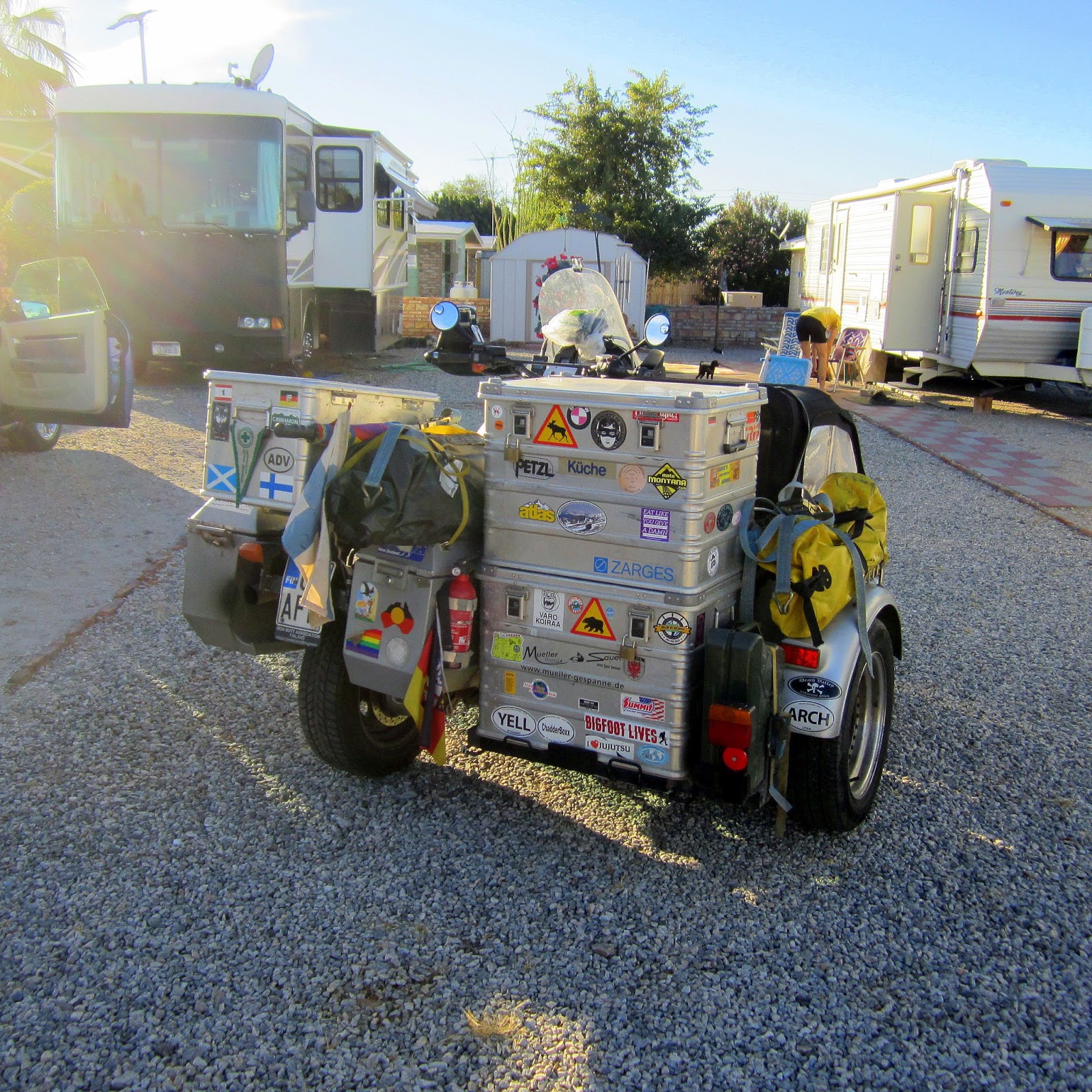 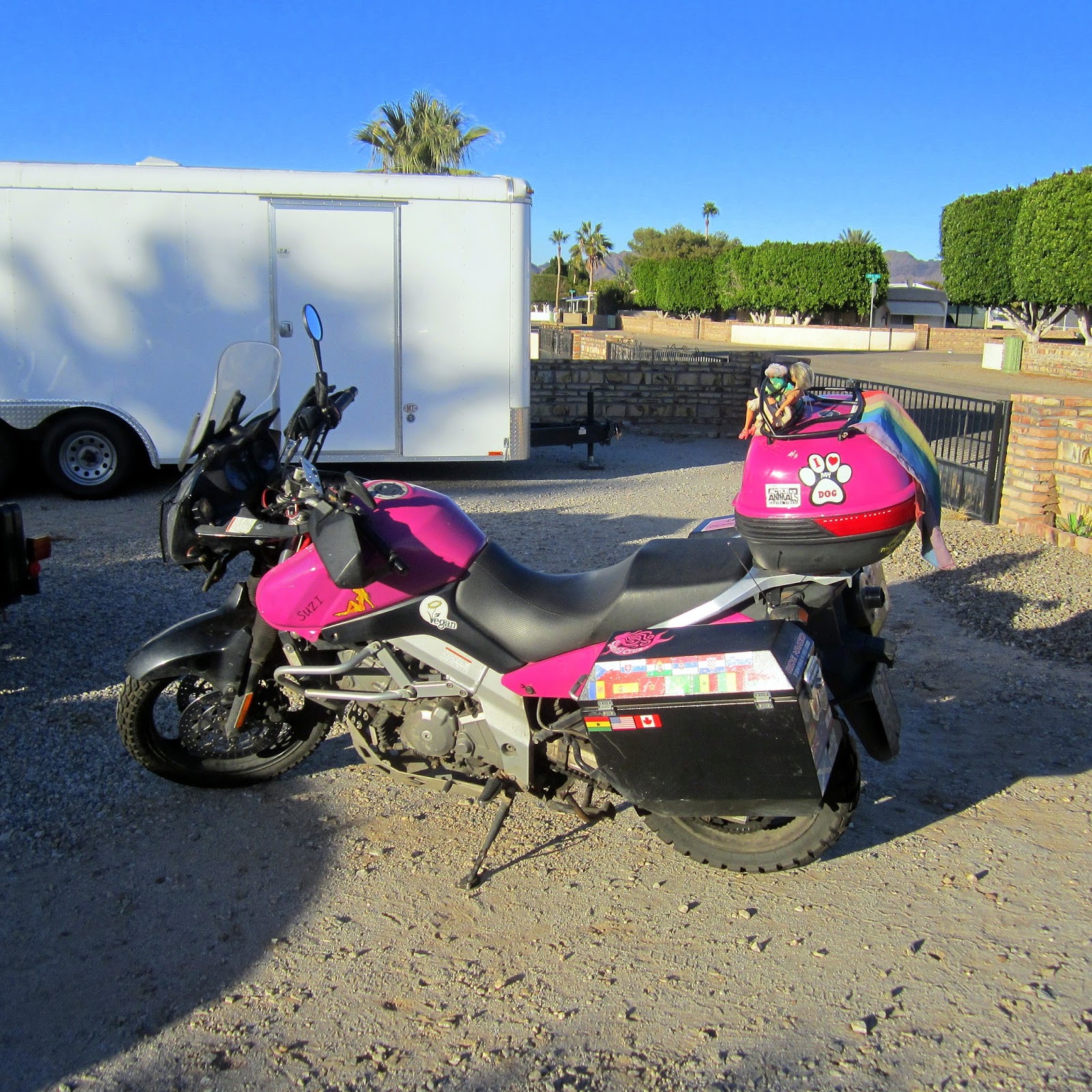 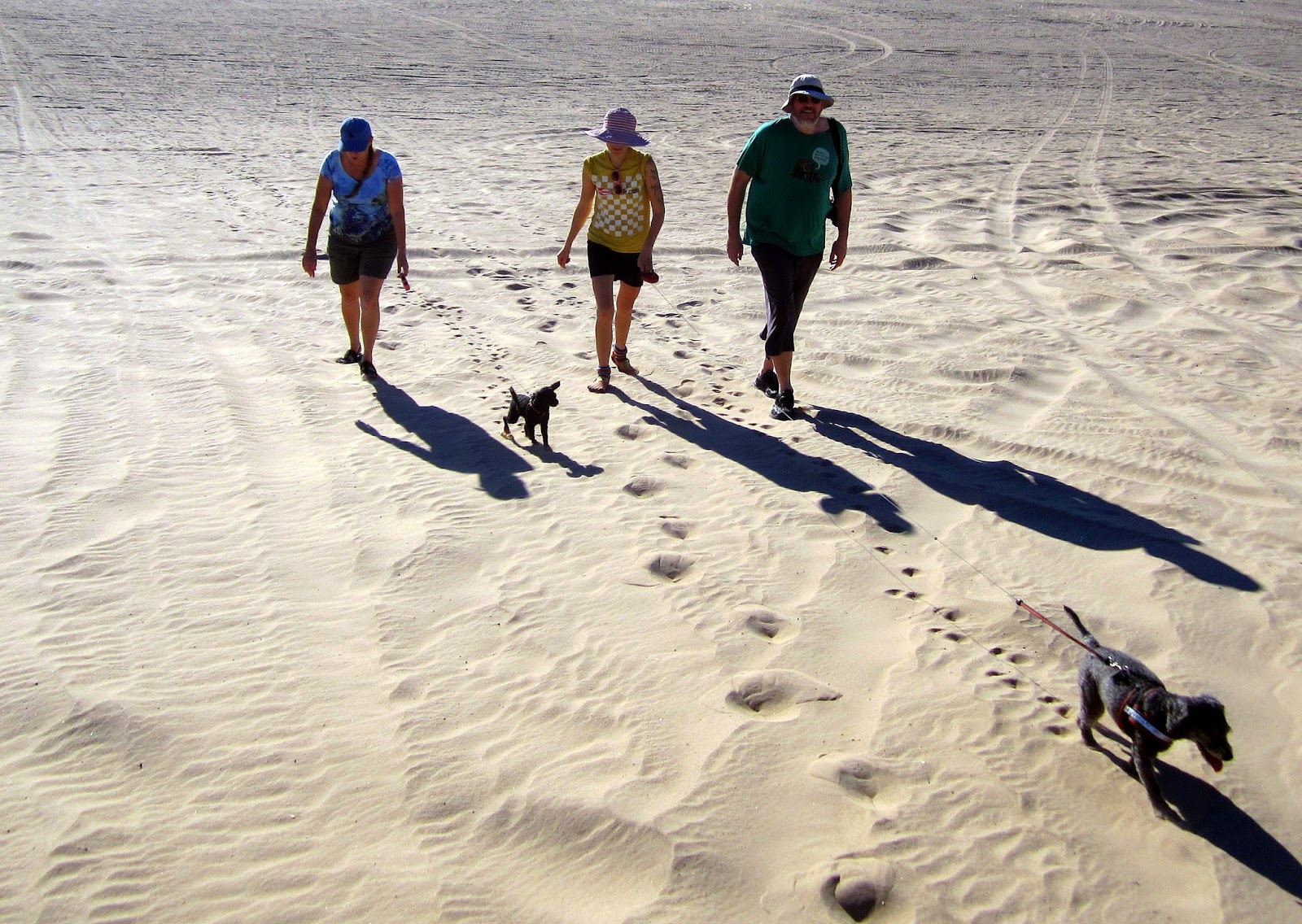 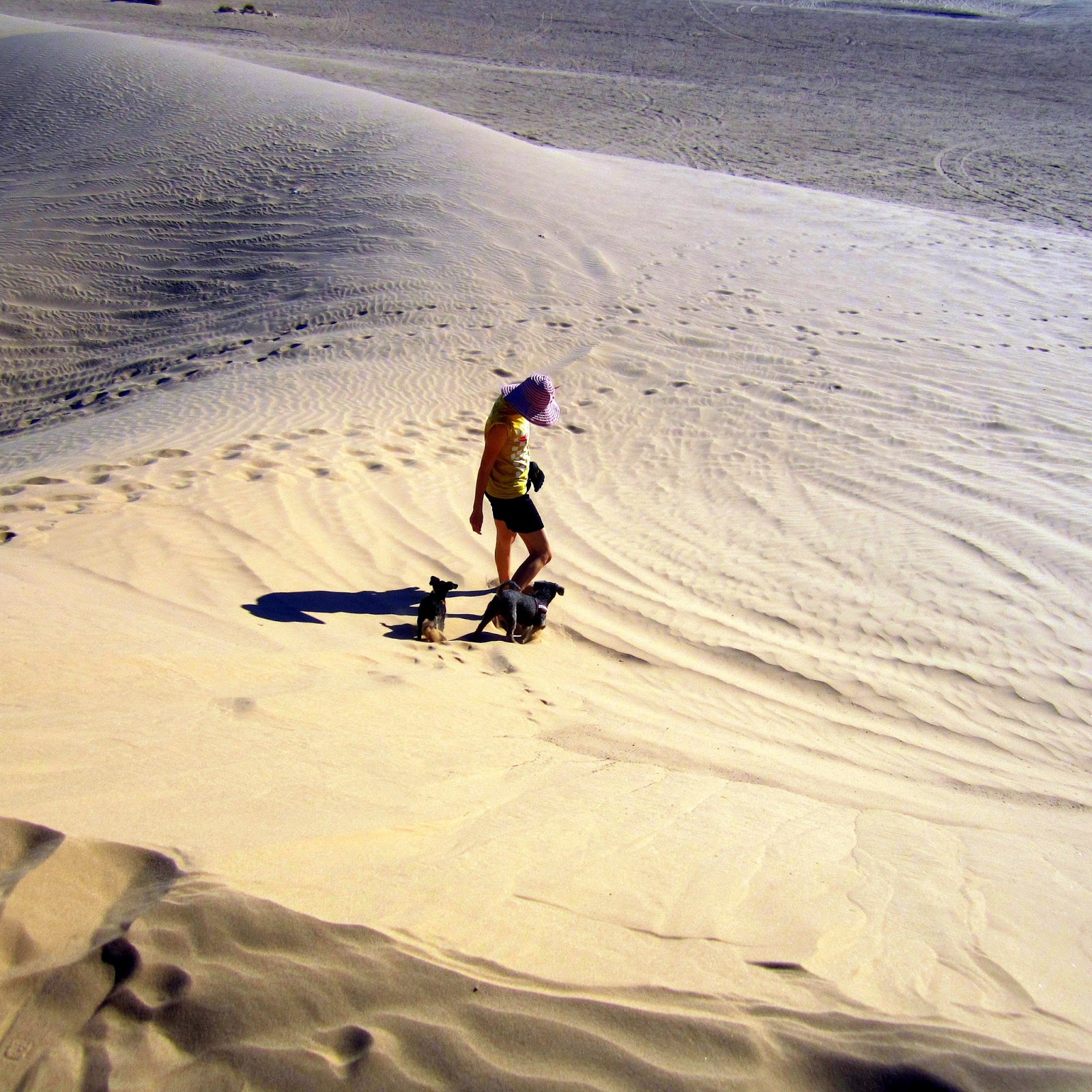 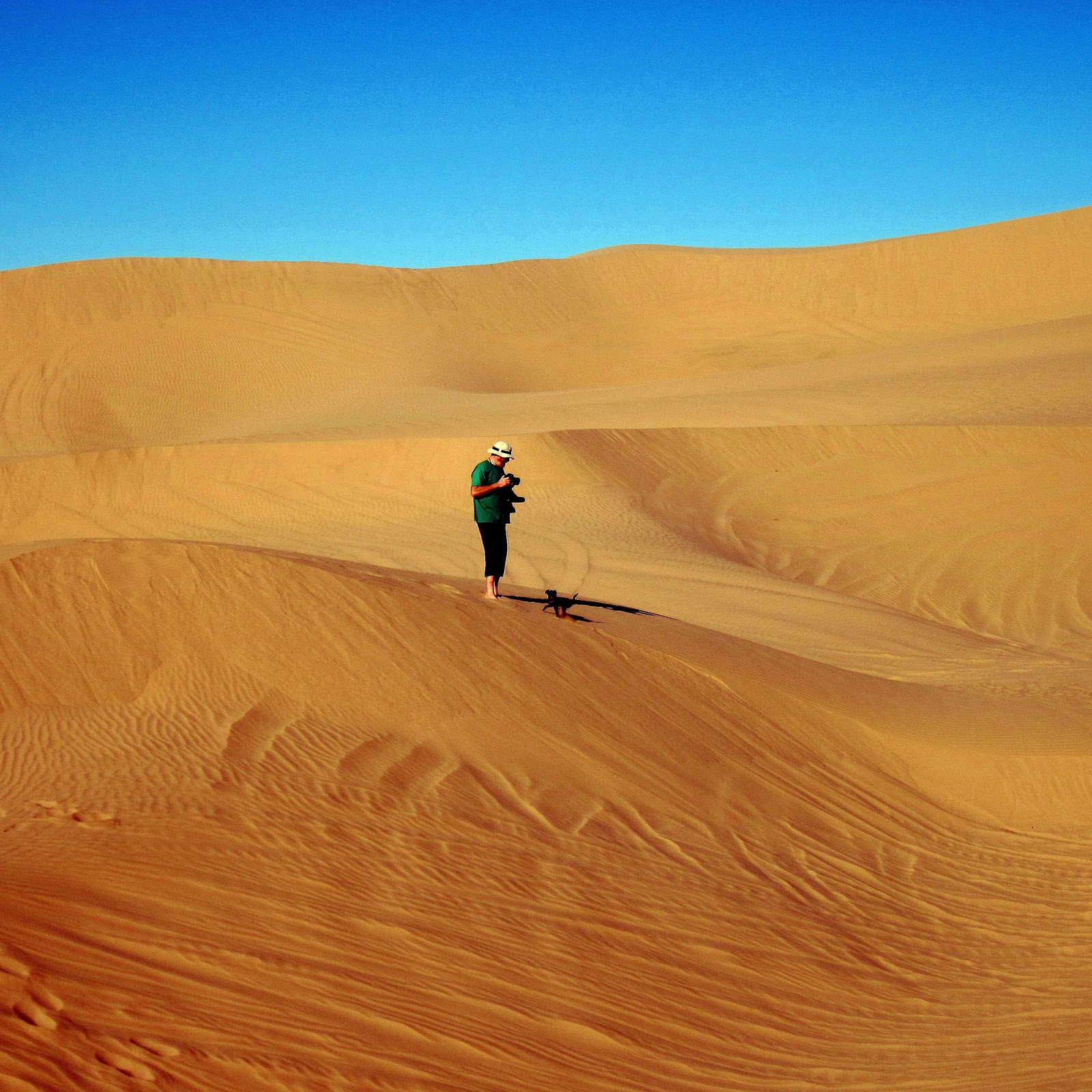 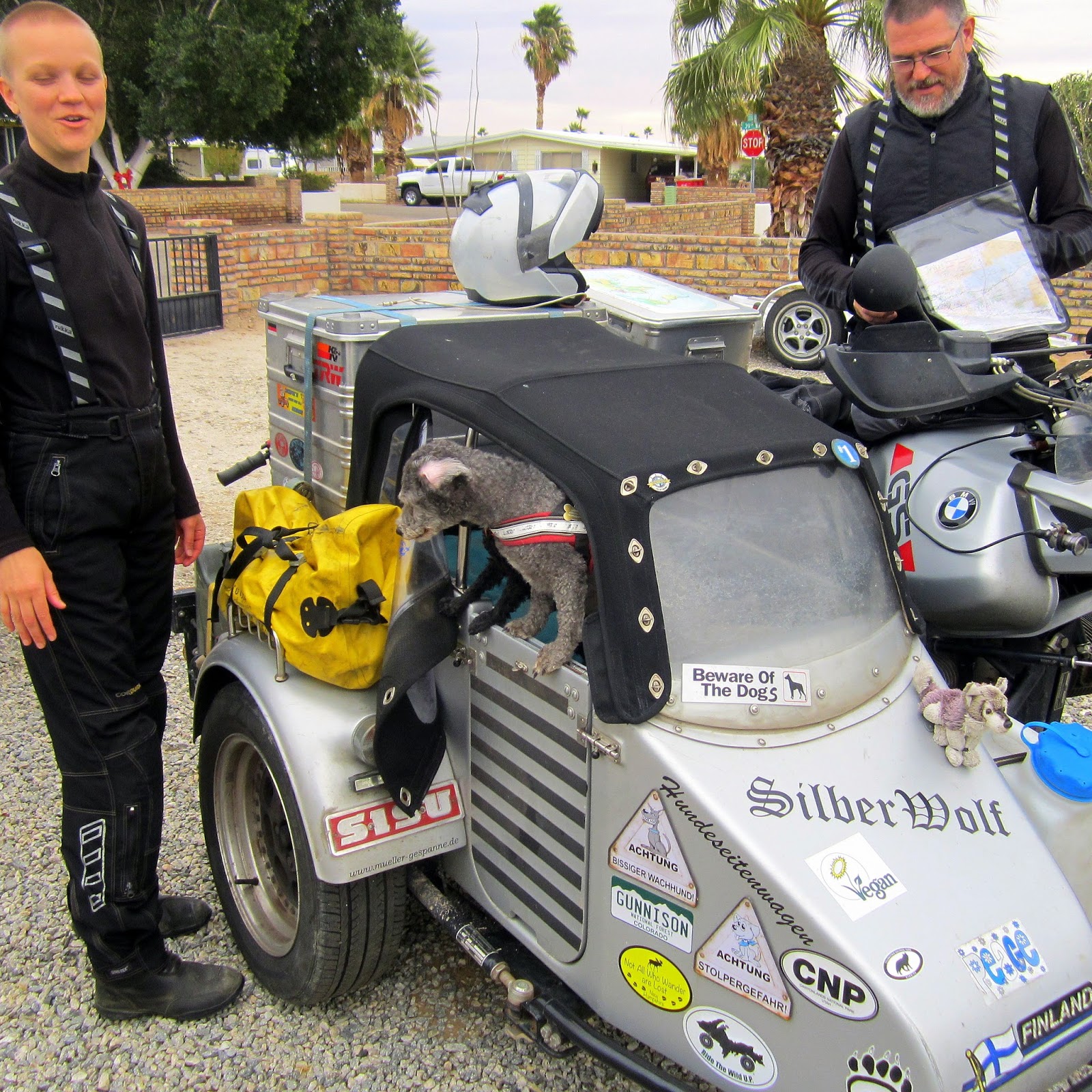 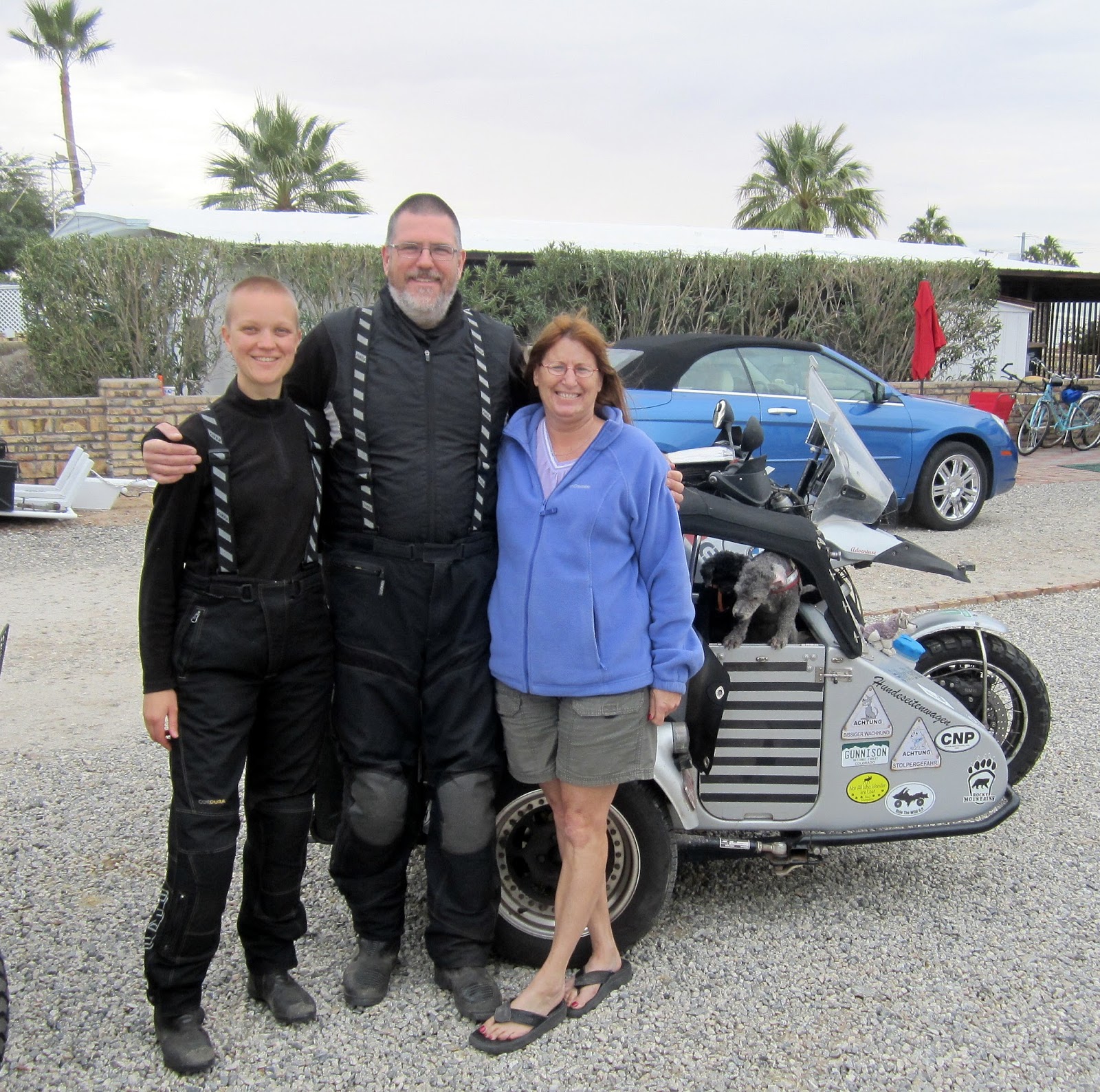 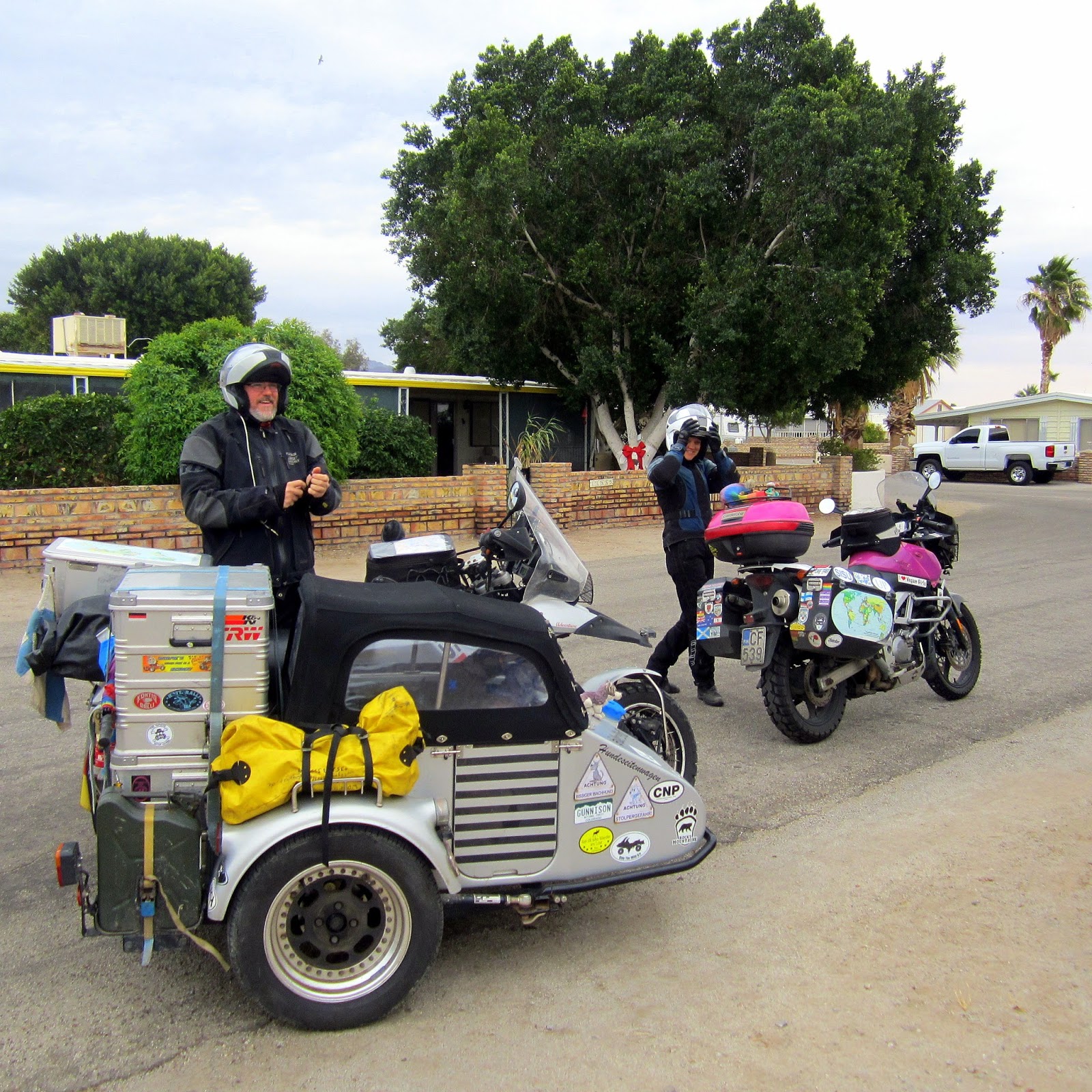 On to Phoenix! Happy Trails!
Posted by BMW HACKER at 7:28 PM